Did the White House stop the EPA from regulating PFAS? 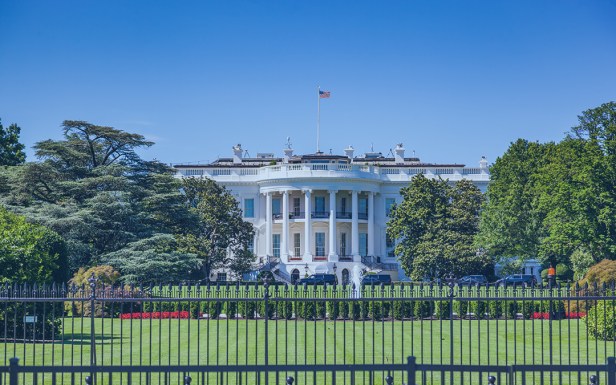 “THE CHEMICALS ARE linked to cancer, reproductive and developmental harm, liver problems, and immune dysfunction. They stay in the body for years — and persist in the environment indefinitely. And they’ve contaminated thousands of sites around the country, including hundreds where the military used firefighting foam laced with the chemicals. Yet somehow the industrial compounds PFOS and PFOA — part of a family of chemicals called PFAS — are not hazardous, according to the Trump administration.

Trump’s Environmental Protection Agency promised to designate the two chemicals as hazardous substances more than two years ago. And staff completed its work on the policy change in September of last year, according to agency insiders. But the proposed change to the law, which would help hold polluters liable for billions of dollars of costs of cleaning up the toxic chemicals, has stalled at the White House.

At a summit on the PFAS chemicals held on May 22, 2018, EPA Administrator Scott Pruitt pledged that the agency would designate PFOS and PFOA as ‘hazardous substances.’ While seemingly a mere technical tweak, the change in the official categorization of the chemicals, which were used for nonstick coatings and in firefighting foam and have contaminated industrial areas and military sites, would help ‘to get accountability,’ as Pruitt noted at the time.

Pruitt also said that the EPA would develop toxicity values for two other PFAS chemicals, GenX and PFBS, which were introduced as sustainable substitutes for PFOA and PFOS, respectively, but have since also been found to have contaminated water around the country and present many of the same health dangers as the chemicals they replaced. The development of the GenX and PFBS values, a critical step toward regulating the chemicals, was already underway and ‘should be done by December of this year,’ Pruitt said back in 2018.

While Pruitt resigned amid a swirl of ethical scandals three months after speaking at the summit, both commitments made it into the PFAS Action Plan, which the agency issued in February 2019 under the leadership of Pruitt’s successor, Andrew Wheeler. At the time of the plan’s release, the agency said that ‘EPA has already begun the regulatory development process for listing PFOA and PFOS as hazardous substances.’ Wheeler described the 72-page document as ‘the most comprehensive cross-agency plan it has ever undertaken to address a chemical,’ according to a CNN report, which explained that action items were ‘expected to take months to implement.’

Yet almost two years later, the Trump administration has not finalized the hazardous substances designation for PFOA and PFOS, released the toxicity standards for the two chemicals, or taken several other steps promised in what it continues to tout as an aggressive plan to address PFAS pollution…”