[Press Release] Study: More than 200 million Americans could have toxic PFAS in their drinking water 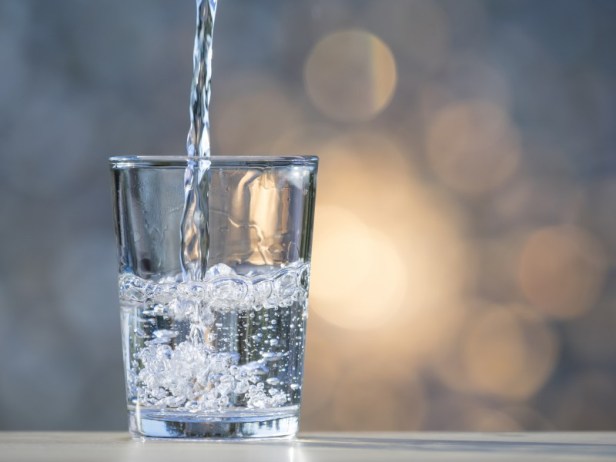 Read the full article by the Environmental Working Group (EurekAlert)

“WASHINGTON – A peer-reviewed study by scientists at the Environmental Working Group estimates that more than 200 million Americans could have the toxic fluorinated chemicals known as PFAS in their drinking water at a concentration of 1 part per trillion, or ppt, or higher. Independent scientific studies have recommended a safe level for PFAS in drinking water of 1 ppt, a standard that is endorsed by EWG.

‘We know drinking water is a major source of exposure of these toxic chemicals,’ said Olga Naidenko, Ph.D., vice president for science investigations at EWG and a co-author of the new study. ‘This new paper shows that PFAS pollution is affecting even more Americans than we previously estimated. PFAS are likely detectable in all major water supplies in the U.S., almost certainly in all that use surface water.’

The analysis also included laboratory tests commissioned by EWG that found PFAS chemicals in the drinking water of dozens of U.S. cities. Some of the highest PFAS levels detected were in samples from major metropolitan areas, including Miami, Philadelphia, New Orleans and the northern New Jersey suburbs of New York City.

There is no national requirement for ongoing testing and no national drinking water standard for any PFAS in drinking water. The EPA has issued an inadequate lifetime health advisory level of 70 ppt for the two most notorious fluorinated chemicals, PFOA and PFOS, and efforts to set an enforceable standard could take many years.

In the absence of a federal standard, states have started to pass their own legal limits for some PFAS. New Jersey was the first to issue a maximum contaminant limit for the compound PFNA, at 13 ppt, and has set standards of 13 ppt for PFOS and 14 ppt for PFOA. Many states have either set or proposed limits for PFOA and PFOS, including California, Massachusetts, Michigan, New Hampshire, New Jersey, New York and Vermont…”